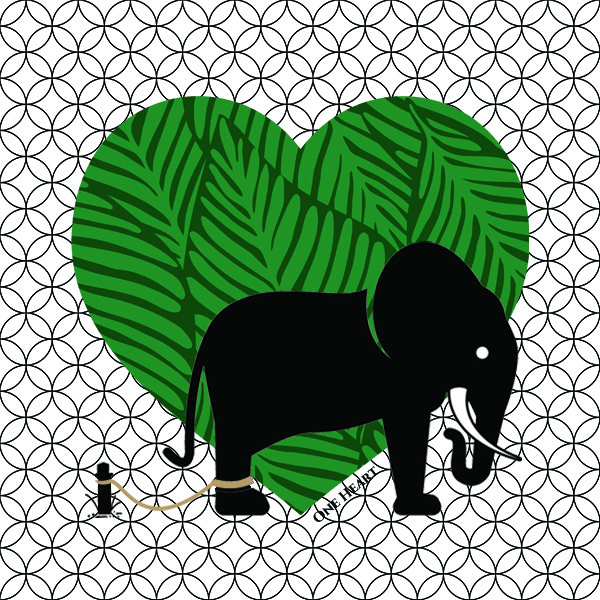 One Heart – A Call To Kindness
Day 10 of 12: Biofield Tuning the Collective Field

I completed the 10th collective tuning two days ago, but it’s taken me some time to figure out how to share the experience. What came up was the energy of enslavement and for the 10th time (that’s right…10 times in 10 sessions) letting go of the past.

There is a story called ‘The Elephant and the Rope’ that talks about how when a baby elephant is brought into captivity, they are tied to a stake that they are too small to break free from. It describes how the elephant grows to be strong and mighty, but never tries to break free because it has been conditioned to believe that it can’t.

If you Google search ‘modern day slavery’, you’ll be surprised at the statistical data of how slavery is playing out in our present world. I’m not going to go down that rabbit hole, but I welcome you to do so if you wish to know the truth. However, I will bring up the topic of metaphoric slavery because almost all of humanity is experiencing this (or has experienced it) on some level. Many of us are slaves to our debt, slaves to our attachments/addictions, slaves to ‘the grind’, slaves to the name/blame/shame game, slaves to our past, slaves to our ego….the list goes on.

It’s hard to break free from metaphoric slavery because of conditioned beliefs. But just like the elephant, we are much mightier than the rope that binds us. We have the capability to break down all ego constructs that interfere with our path to freedom. But in order to do so, we have to make peace with the past. And in order to do that, we have to take inventory.

One of the biggest conditioned beliefs I have had to let go of was the subconscious belief that everyone’s happiness was more important than my own. It was programmed so deeply that I eventually lost track of what brought me happiness. After several years of this invisible program running behind the scenes, I started to lose myself while trying to please everyone. It wasn’t until I became too exhausted to do anything that I got quiet enough, and still enough, to start taking inventory of what was happening. Some of the belief was ancestral, some of it programmed by external influences and some of it was programmed by my own ego. I had to take responsibility for my part and let the rest go. 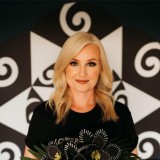 My passion is to delicately hold sacred space for each individual as they walk the path to their personal healing, guiding them to find their authentic power and leading them to live a life with complete freedom to be their unique selves.